Consulting Expertise for the Brewing and Malting Industries National and international: 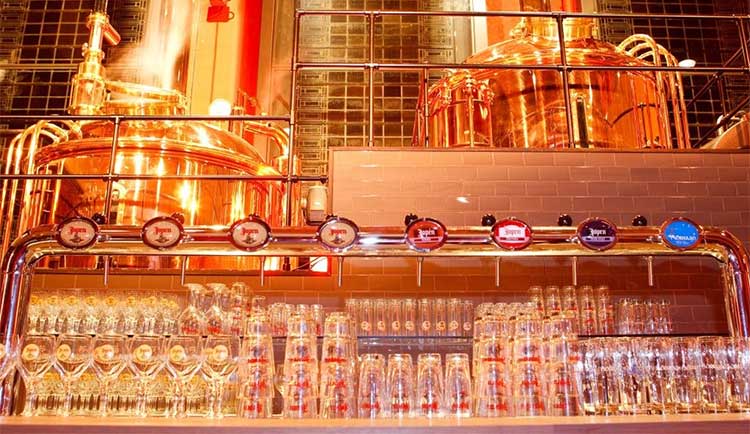 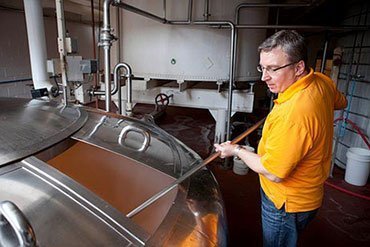 Peter has more than 30 years of professional leadership experience as a Master Brewer under his belt, something very unique in the brewing world.

He has a proven track record of success working with top craft brewers like Abita Brewing and Pacific Western Brewing and was the first Technical Brewer at the Miller Coors Fort Worth Brewery.

In every job and responsibility he has taken on in a brewery Peter managed to deliver growth, quality improvement and savings to the team and the bottom line.

Additionally, he developed and is the founder of the Journeyman Brewer Academy. Graduates of his program are highly regarded in the brewing industry.

Above and beyond everything else, Peter is results oriented, progressive and forward thinking 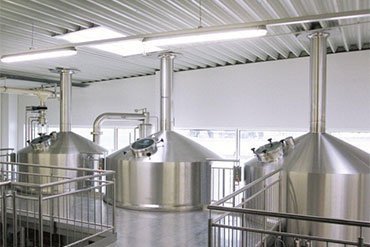